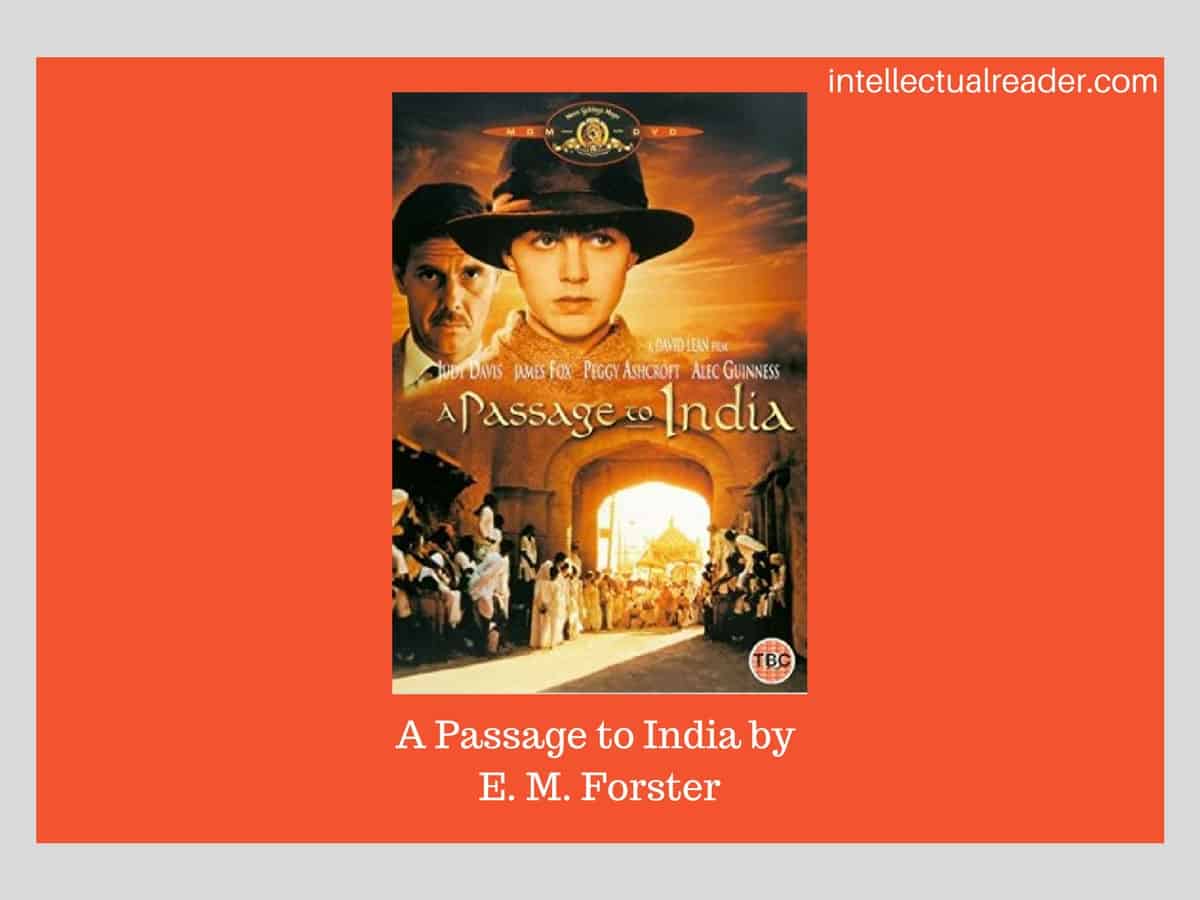 A Passage to India is a 1924 novel written by E. M. Forster who is known for her novels and their psychological ambit. However, the novel A Passage to India had drawn the initial responses more in the terms of criticism and less in the column of appreciation. It has been argued that the work is a clear misjudgment of the Indians by the author and that’s why he has portrayed the characters of British in such a way that they look utterly harsh and miscalculated towards the Indian characters and especially Dr. Aziz.

From the Colonial and the Post-Colonial perspective also, the novel has been looked into by several modern critics of international repute and they have concluded on different opinions. Leaving aside the assumptions and the theories, the merits of the novel certainly lie in the terms of a wide theme and a focused plot because E. M. Forster is a person who is still known for the well-knit novels that he has produced during his writing career.

At the centre of the novel, no doubt, you will find the relationship and views exchanged by the British and the Indians. Dr. Aziz is a doctor who is a very good friend of Cyril Fielding and in turn, Fielding is also very friendly towards Dr. Aziz. However, the prejudice of the Britishers comes between him and his friend when the Indian is in a dire need of some support. This creates a gap between the both and they can never be friends again until India becomes a free nation…

There are many instances in the novel which are deliberately or unknowingly hinting at the bias. Forster has tried to portray that Indians know no habits of being among the good people or the people from a better or higher society. However, he just forgot that the time when India was the slave country to the British, there were the kings to whom the Britishers always behaved with respect.

Set aside the ramifications and A Passage to India offers the readers a very good novel which is surely interesting to read and enjoy. It is a lengthy piece of fiction by Forster which traces the psychological as well as the physical ambits of the character. More than that, you can get a hint of Indian geographical features in the novel very well. You can get the book by visiting the Amazon link below (Penguin Edition):

A Passage to India on Amazon

A Passage to India - reviewed

Read the novel which is a must-read by the modern master E M Forster.